FBI agents Emma Sharpe and Colin Donovan are wrapping up their Irish honeymoon when a break-in at her art-detective grandfather’s Dublin home takes them to England, just as a man bleeds to death on Oliver’s doorstep…

I hope you enjoy the story! We’ve had quite the wild July here, but more on that next time. 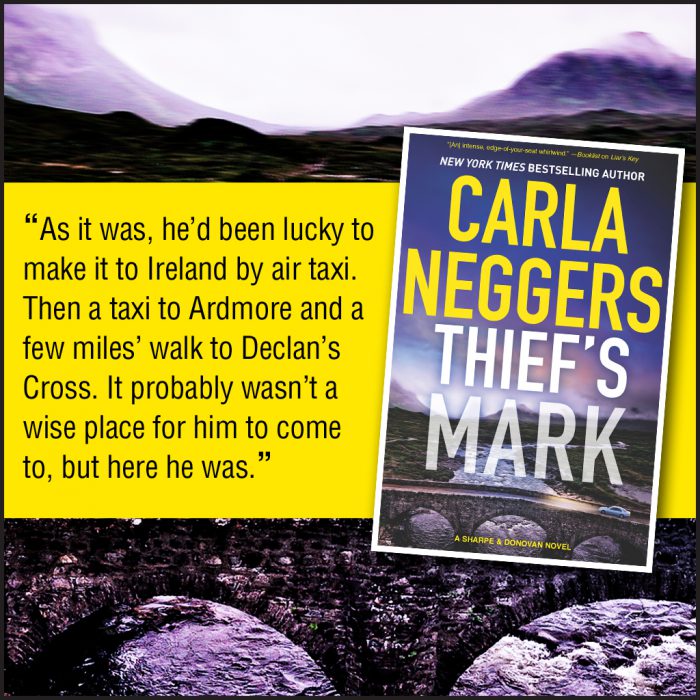