The Many Looks of THE WATERFALL 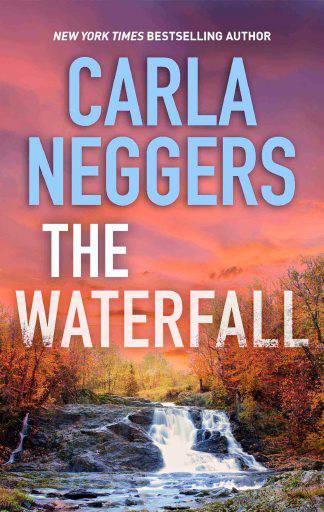 The Waterfall has a new digital cover! It’s my favorite of the various covers this book has had since it debuted in 2000.

Three years after the sudden death of her husband, Lucy Blacker Swift has finally got things under control. Leaving behind the cutthroat world of Washington, Lucy and her two children move to a Vermont farmhouse and start to rebuild their lives. But a string of unexplained events-late-night hang-ups, a bullet through a window-threatens her new life.

Unwilling to turn to her powerful father-in-law, Senator Jack Swift, Lucy tracks down Sebastian Redwing, an international security expert her late husband asked her to contact if she ever needed help. Sebastian, though, wants nothing to do with her problems…or with a woman he’s been half in love with since her wedding day.

But Sebastian knows he has no choice, and reluctantly he becomes drawn with Lucy into a dangerous tangle of blackmail, vengeance and betrayal, with Lucy’s powerful family-and Sebastian’s troubled past-smack in the middle.

The Waterfall is my first book to hit the New York Times bestseller list (the “extended” list, which counts!). It was so unexpected my publisher and agent didn’t check the list–they get an early peek late on Wednesday afternoon–and I certainly never thought to ask. A writer friend gave me the happy news when she saw the list online that weekend. Instead of getting “the call” from my publisher and agent, I made the call to them! We celebrated, and I discovered how nice it is to exceed expectations. Most important, though, are the notes I’ve received from readers who have this book on their “keeper” shelves and reread it regularly, and readers who’ve just discovered it and loved it.

Here are other cover incarnations. The first one is the original. Which one is your favorite? 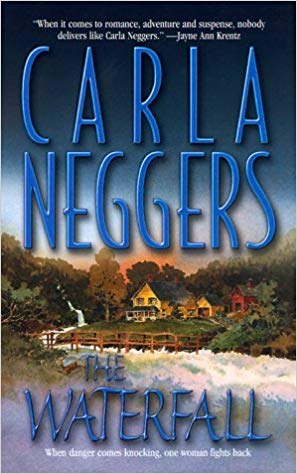 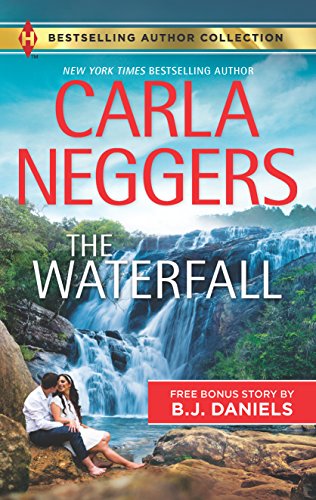 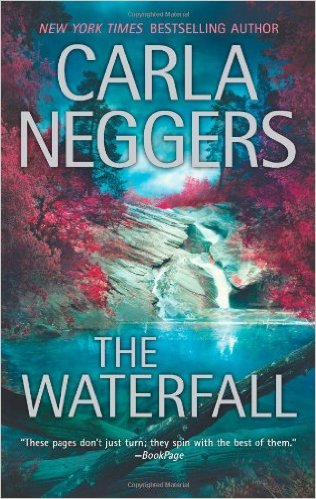 Note: I love waterfalls and have photographed some here in Vermont, Ireland and Scotland. The waterfall photo was taken this June in Pitlochry, Scotland.