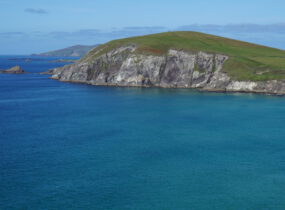 May was a whirlwind and now it’s mid-June. Almost summer! It’s a great time to be on our hilltop in Vermont. I just chased a woodchuck out of the rose garden and watched a hummingbird flutter among the flowers. I was on a quick break from writing.

I know it’s been longer than usual between book releases, and I appreciate the notes from readers wanting more books. It’s happening! I’ve been in “deep work” mode, as well as spending quality time with my ailing mother and my young grandchildren.

And training for my two half-marath… Read More 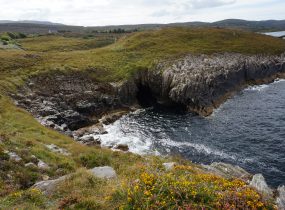