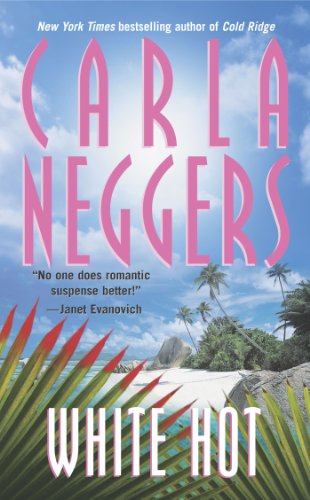 Mollie Lavender just moved to Palm Beach to start a public relations business and things are going swimmingly. So far her clients include a dog, a ninety-year-old ventriloquist, and a grumpy astronaut. But when she runs into hard-hitting reporter Jeremiah Tabak, she learns that even a decade isn’t enough time to heal a broken heart.
Society parties aren’t Jeremiah’s usual beat, but there’s a cat burglar on the loose and a hot tip suggests his old flame is right in the thick of things. Seeing Mollie stirs up old desires…and new suspicions. Is it coincidence she attended every gala where the burglar struck? Jeremiah thinks not. The only way Mollie can prove her innocence is to help set a dangerous trap to catch the real thief. But Jeremiah’s touch triggers powerful emotions…and the next thing stolen might be Mollie’s heart.