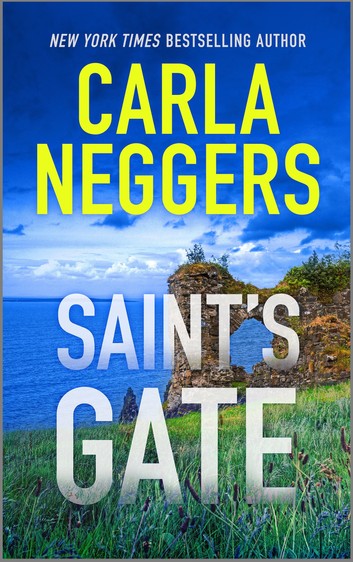 Colin Donovan is one of the FBI’s most valuable deep-cover agents. Back home in Maine after his latest mission, a contact clues him in to an intrigue of murder, international art heists and long-held secrets that is too tempting to resist. As danger spirals ever closer, Colin is certain of only one thing—Emma Sharpe is at the center of it all.