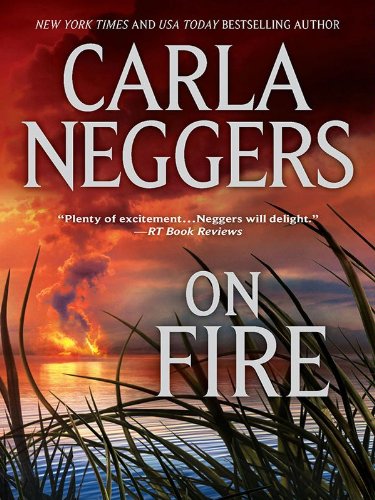 One family’s terrible secrets…and the woman set to pay for them.

Out of the fire. Into an inferno.

First he’s suspected of murder, then he disappears. But no matter what the evidence says—Riley St. John knows her grandfather is not capable of such a vile act. The famed explorer and oceanographer taught her all she knows. Now she’ll pay him back by finding the real killer.

Recovering from gunshot wounds received in the line of duty, FBI agent John Straker is the last man Riley would go to for help. As lifelong nemeses, bitter arguments are the only constant in their relationship. But knowing she’s in danger—and about to get herself into more—Straker can’t help but follow and keep an eye on her, even if it means binding their fates with dangerously combustible ties.