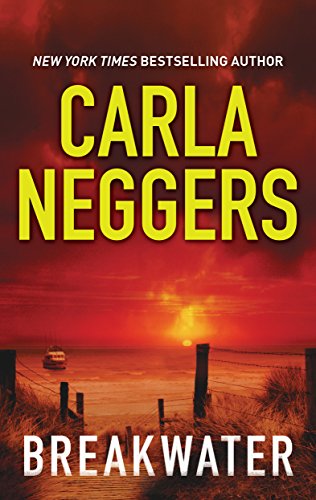 An idyllic cottage. An unlikely suicide. A conspiracy that could blow the lid off the Department of Justice.

Three months ago Quinn Harlowe left the high-pressure hallways of the Justice Department to become an independent consultant and have more control over her life—maybe even have a life. But the nirvana of her new gig is short-lived when Quinn discovers her friend and former colleague Alicia Morrow dead outside Quinn’s bayside cottage. Suicide? Quinn is doubtful.

Investigating on her own, she soon discovers that someone is following her every move. Huck McCabe claims he’s a bodyguard at Breakwater, a high-security compound near Quinn’s cottage. But Quinn suspects he’s lying, never imagining the truth: McCabe is an undercover agent trying to penetrate a violent network of vigilantes—the same people Quinn has identified. Joined by a common goal, Quinn and McCabe must fight the bastion of law and order. . . a fight they know could lead to disaster.