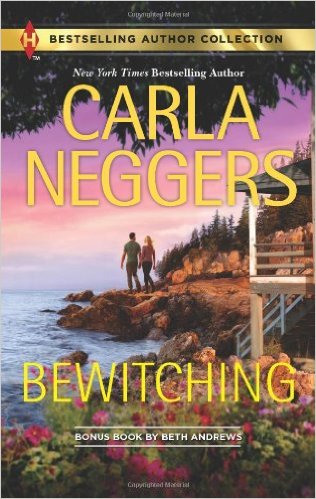 Hannah understood what it meant to be a Marsh. She belonged on the coast of Maine in her little house on Marsh Point. Her family was fiercely loyal to each other, and to the memory of their ancestor, Priscilla Marsh, who’d been wrongfully executed three hundred years ago. And Hannah knew her enemies-Judge Cotton Harling, who’d sentenced Priscilla to death, and every Harling since.

At least, she’d understood all of that until she met Win Harling. The handsome, urban businessman was everything Hannah didn’t want, and yet somehow, he was everything she needed. But he was a Harling, and she was a Marsh. Three hundred years of history said they could never have a future.

Unless they could make a little history of their own….