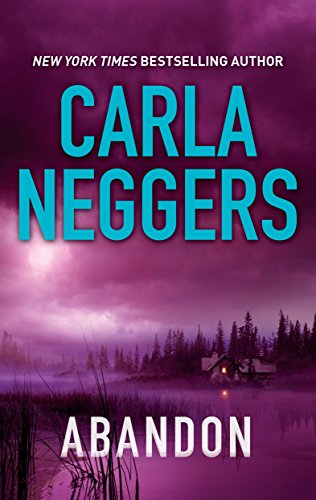 A missing federal informant. A fugitive on the loose. And a new deupty marshal who’s already broken her own rules.

With Rook, Mackenzie broke her own rule not to get involved with anyone in law enforcement, but she knows he isn’t up from Washington, D.C., to set things straight between them. He’s on a case.

As the hunt for the mysterious attacker continues, the case takes an unexpected turn when Mackenzie follows Rook to Washington and finds that Bernadette’s former mentor, a. once-powerful, now-disgraced judge who has been providing. Rook. with information, has gone missing. Mackenzie and Rook realize the stakes are higher than either had imagined, and a master criminal with nothing left to lose is prepared to gamble everything.