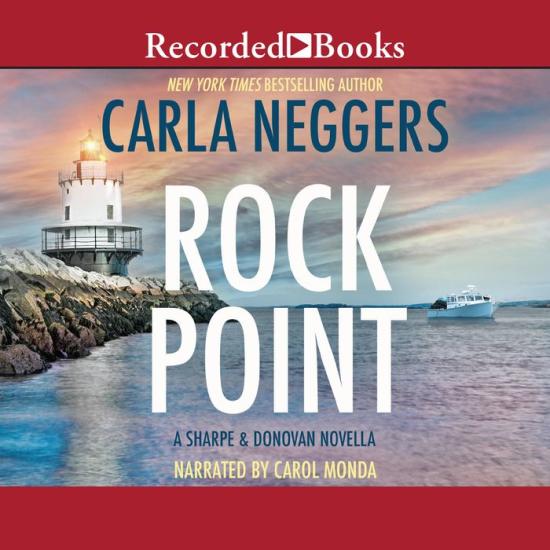 Seven years after suffering an unspeakable loss, Finian Bracken is recently out of seminary and leaving Ireland to serve a small parish in the quaint but struggling fishing village of Rock Point, Maine. Here he meets FBI agent Colin Donovan for the first time¿and discovers the dangerous secrets he left back home in Ireland. Smugglers are using the Bracken fam… Read More 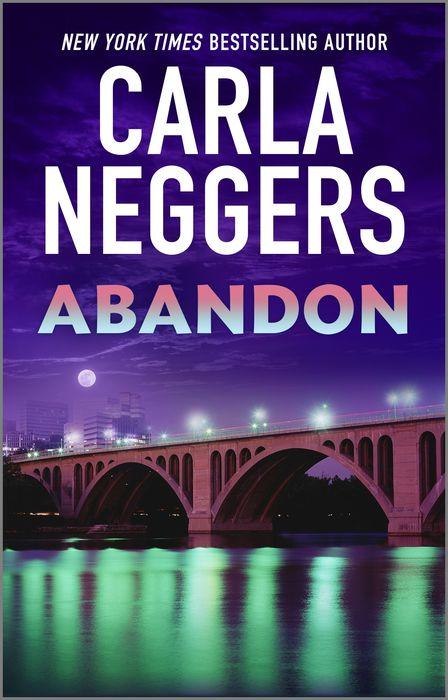 With Rook, Mac broke her own rule not to get involved with anyone in law enforcement, but she knows he isn’t up from Washington, D.C., to set things straight between them. He’s on a case.

As the hunt for the m… Read More 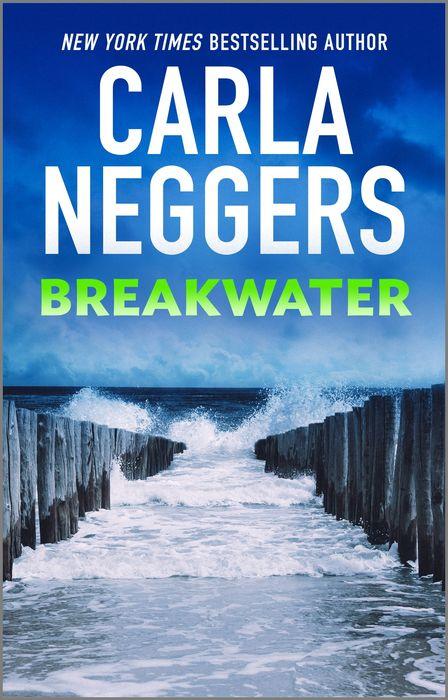 All she wants is a new beginning… but ghosts of the past can be hard to shake.

Security consultant Quinn Harlowe just started an independent career and is enjoying a relaxed new lifestyle in her bayside cottage. But then she finds a friend and former colleague dead outside. Local law enforcement deems it suicide, but Quinn has her doubts. It’s time to start her own investigation.

As Quinn draws closer and closer to the truth, she discovers that someone is following her every move. Though Huck McCabe claims he’s a bodyguard at Breakwater, a high-security compound nea… Read More 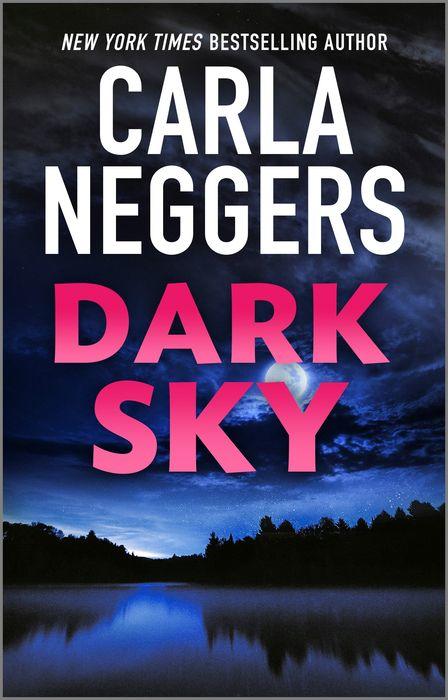 Coming in eBook with a brand-new look on February 7!

She thought she’d turned her life around… until danger comes sweeping in.

Deputy US Marshal Juliet Longstreet has made her share of enemies, and now one of them is out of prison and threatening to kill her. Her mission: find him first.

Hot on her suspect’s trail is Special Forces officer Ethan Brooker, who has a way of dropping into Juliet’s life without warning. Ethan is a man Juliet knows she should avoid, but she needs answers—and his help. They agree to team up, and as they fight their growing attraction to each other, their race to stop a ruthl 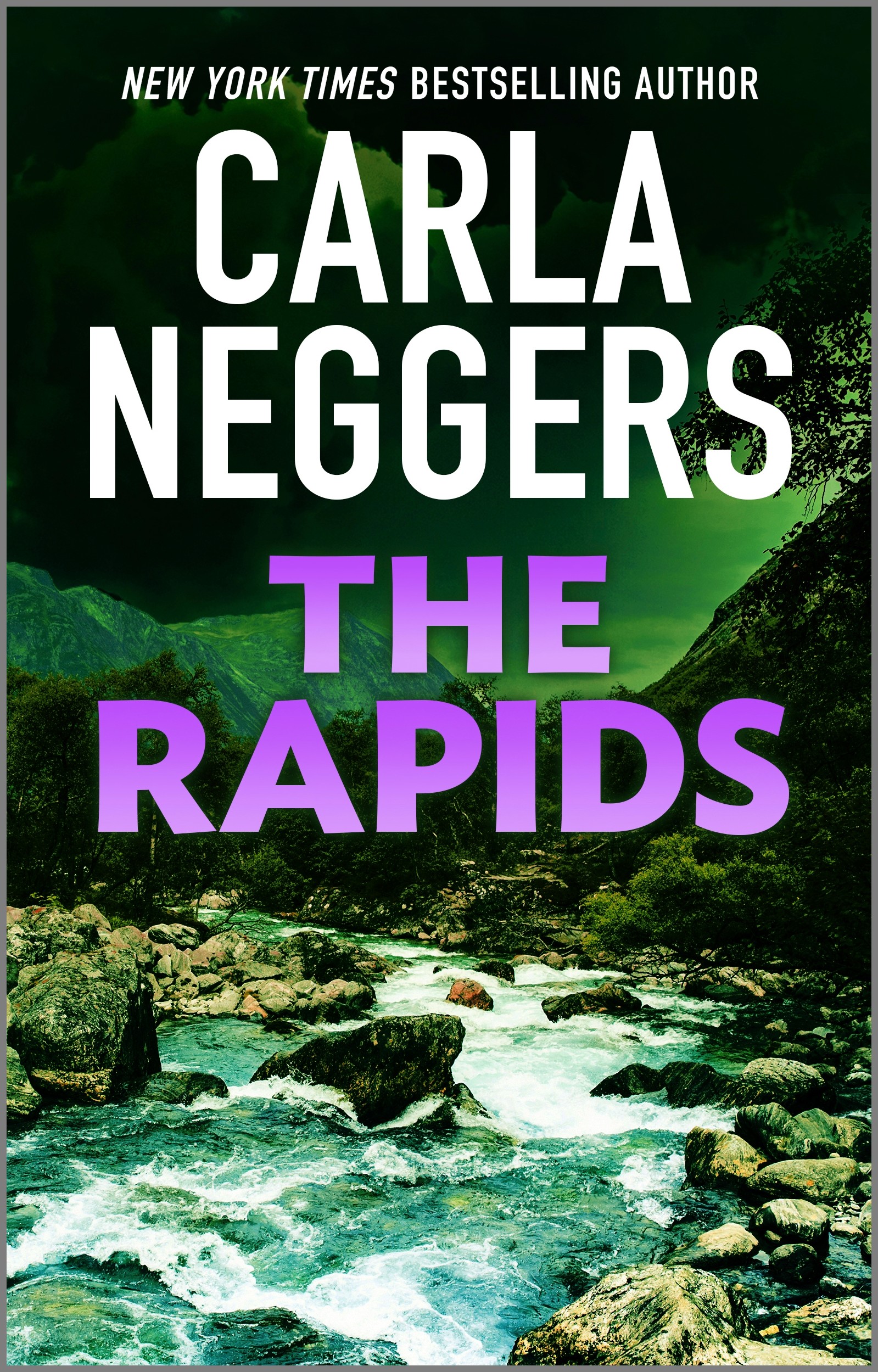 With international criminals on the loose, danger is a rising tide…

When US Diplomatic Security Agent Maggie Spencer receives an anonymous tip, she’s able to do what no one has before: apprehend Nicholas Janssen, the internationally most-wanted fugitive. Her acclaim puts her in the sights of US marshal Rob Dunnemore, who turns up asking tough questions about the case. Maggie has no reason to trust Rob, especially when she learns he has a personal interest: he was almost killed by Janssen.

Then Maggie and Rob discover the body of an American diplomat, and they realize there’s another killer o… Read More 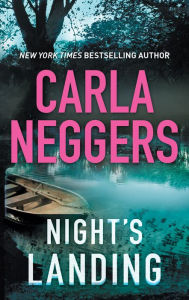 Deputy U.S. Marshal Nate Winter is the best, and he believes the official investigation is going in the wrong direction—especially when he learns that Sarah is extremely close to her family’s famous neighbor: th… Read More 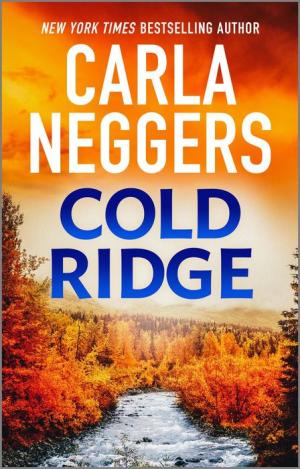 When a murderous plan is put in motion, one woman will do whatever it takes to get the perfect shot.

Award-winning photographer Carine Winter accepts the job of photographing a historic Boston home knowing she’s taking a risk—she could run into Tyler North, the pararescuer who all but left her at the altar a year ago. Then Carine finds a body in the house—and the prime suspect in the murder is Tyler North’s best friend.

When Tyler hears about the murder, he rushes to see his friend Manny, expecting him to ask for help. Instead, Manny urges Tyler to protect Carine, to take her back to Col 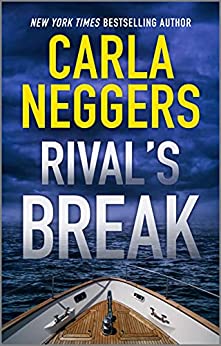 A deadly poisoning, a stolen painting and a criminal mastermind challenge the skills of FBI agents Emma Sharpe and Colin Donovan as never before in their latest high-stakes case. New York Times bestselling author Carla Neggers has crafted a gripping novel of international intrigue and suspense not to be missed.

Emma Sharpe is recovering from a shattering loss while her husband, Colin Donovan, is deep into his latest undercover mission. So they’re grateful to enjoy a peaceful autumn weekend together on the southern Maine coast to celebrate Colin’s brother Andy’s wedding.

But the peace is s… Read More 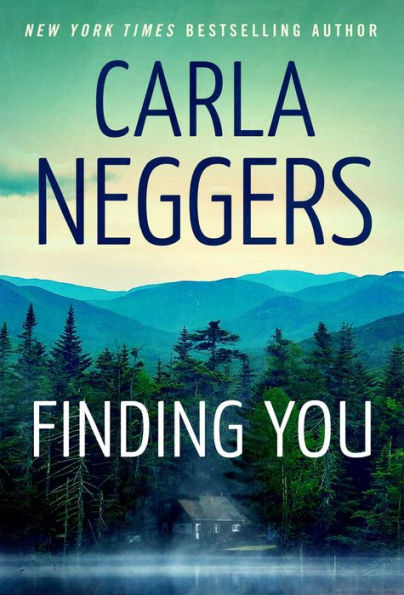 Now back in print…

Vermont newspaper editor Cozie Hawthorne is astounded by the money she makes when her collection of Yankee essays becomes a bestseller. But that doesn’t mean she’ll let success go to her head: she still drives a rusted Jeep and lives in a house — built in 1790 — that seems more amenable to bats … Read More