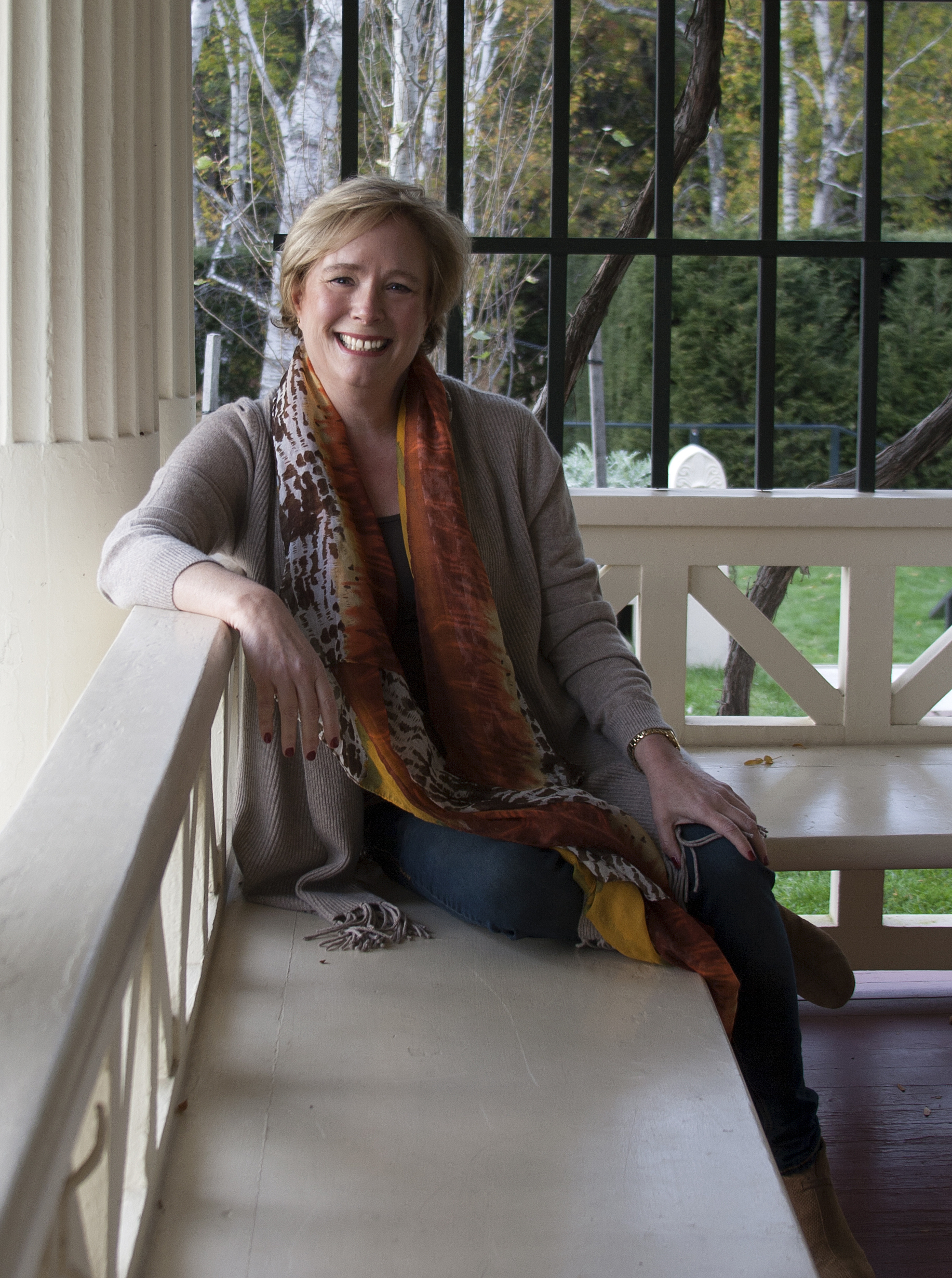 Carla Neggers is the New York Times bestselling author of more than 75 novels, including her popular Sharpe & Donovan and Swift River Valley series. Her books have been translated into dozens of languages and sold in over 35 countries. Whether creating stories of friendship, family and love or razor-sharp suspense, Carla always takes readers on a captivating journey. Her books have been called “smart and satisfying” (Kirkus), “extraordinarily memorable” (RT Book Reviews) and “highly entertaining” (Publishers Weekly), and she has been praised for her “unerring knack for creating compelling, sympathetic characters and vivid, realistic settings” (Library Journal).

Growing up in a small town in western Massachusetts, Carla developed an eye for detail and a love of a good story. Her father, a former Dutch merchant marine, and her mother, raised in the Florida Panhandle, arrived in New England just before Carla was born. Her parents’ stories and the many adventures Carla had with her six siblings honed her imagination and curiosity, key to the complex relationships, fast-paced plots and deep sense of place in her books.

Active in the writing community, Carla is a founding member of the New England Chapter of Romance Writers of America and has served as vice president of International Thriller Writers and president of Novelists, Inc. She has received multiple awards for her writing and is a recipient of the RT Book Reviews Career Achievement Award for romantic suspense.

In addition to writing, Carla is a dedicated runner, recently completing the Dingle Half-Marathon in Ireland and the Covered Bridges Half-Marathon in Vermont, a whiskey enthusiast and avid traveler, especially to Ireland. She and her husband divide their time between Boston, home to their two grown children and three young grandchildren, and their hilltop home in Vermont.