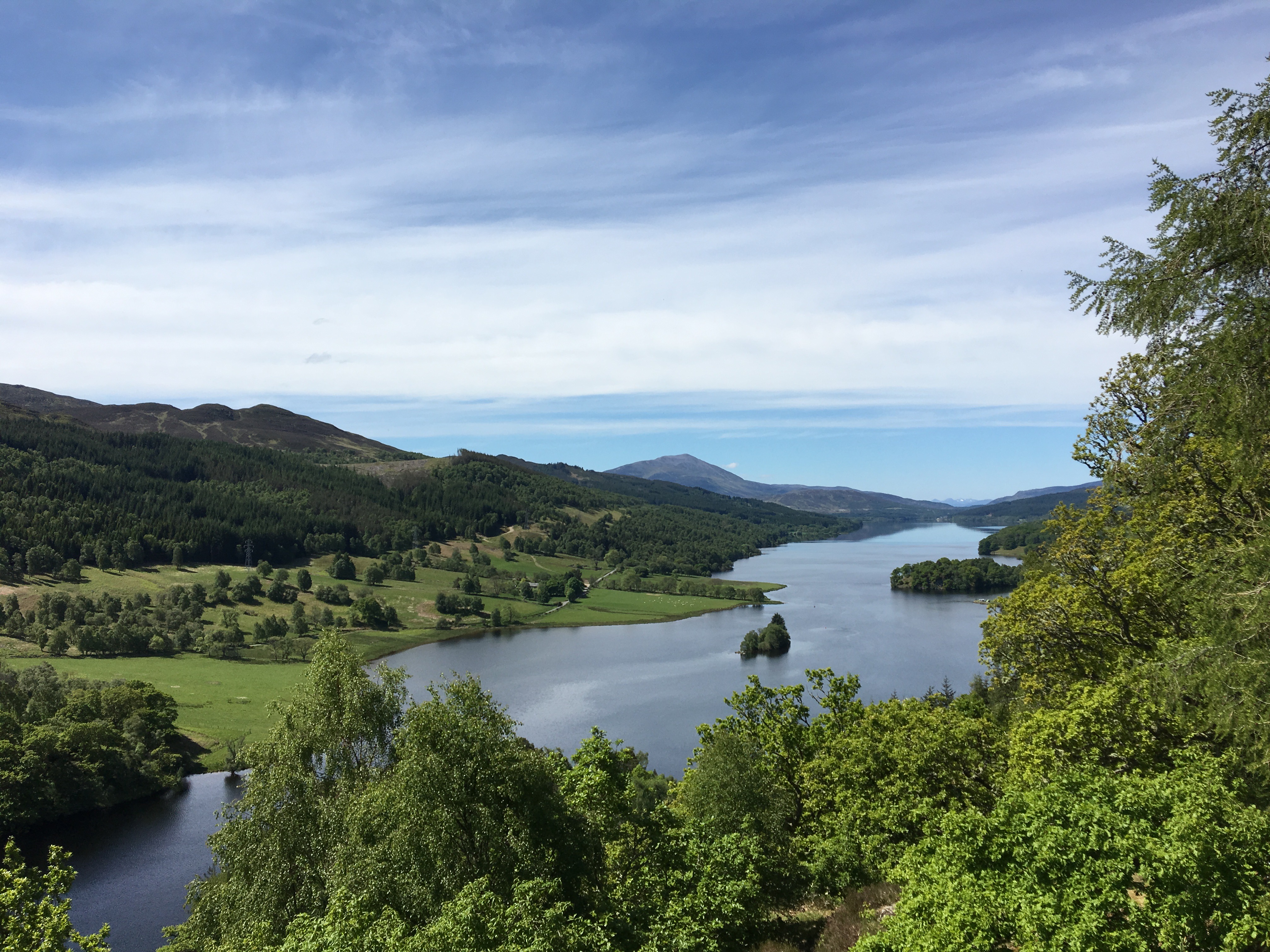 FBI agents Emma Sharpe and Colin Donovan are wrapping up their Irish honeymoon when a break-in at her art-detective grandfather’s Dublin home takes them to England, just as a man bleeds to death on Oliver’s d… Read More 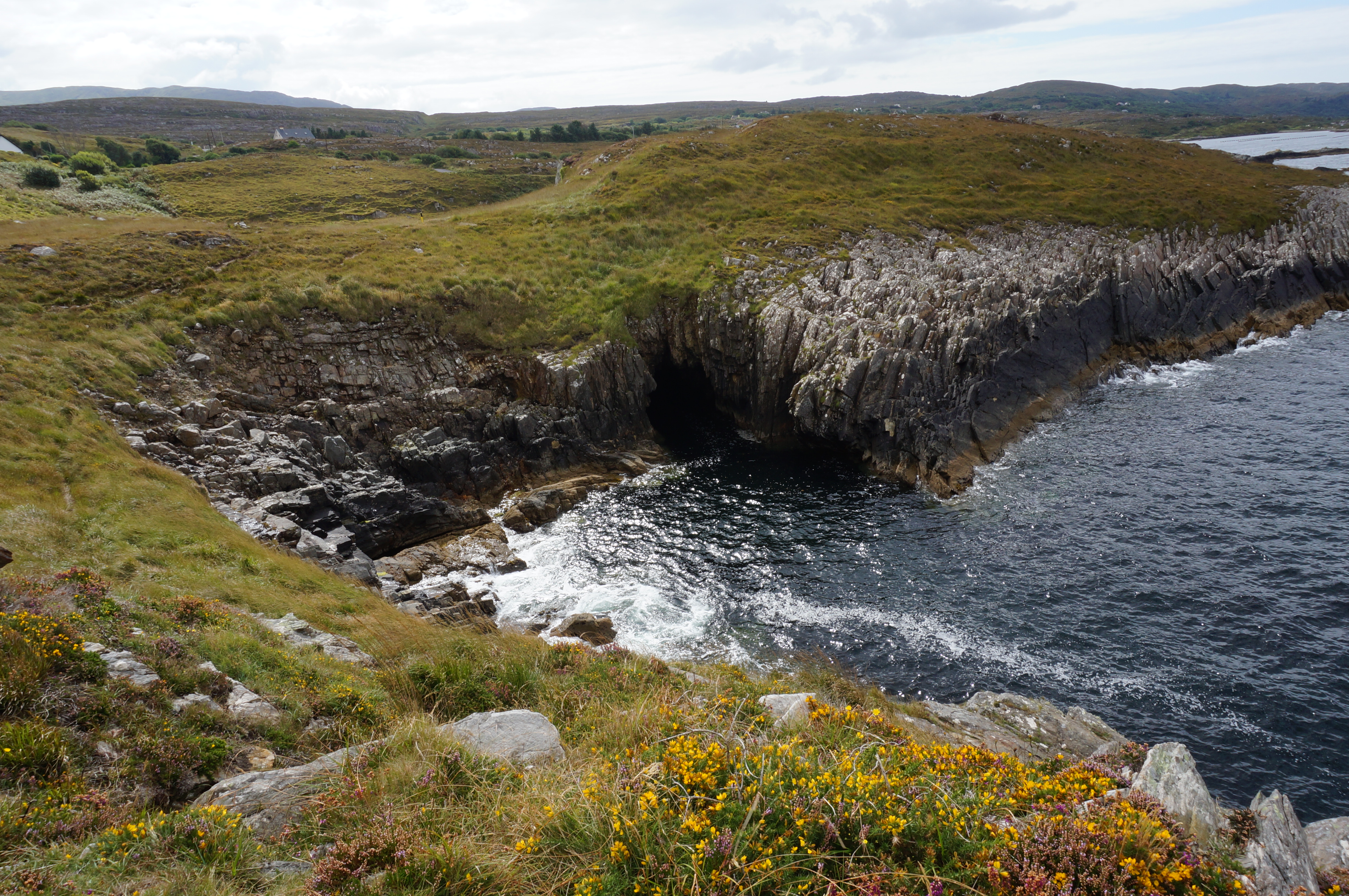 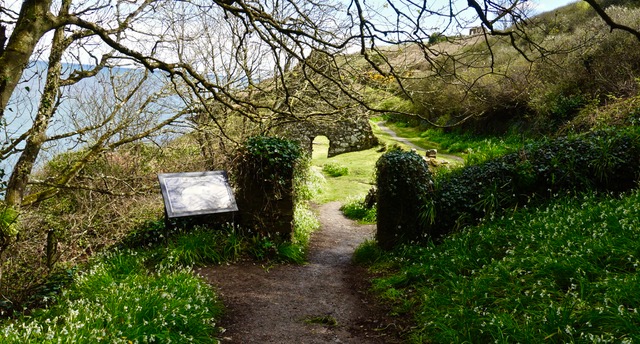 With the paperback of Thief’s Mark in stores in just two weeks and Impostor’s Lure due out on August 21, my publisher put together this short, fantastic video trailer. It makes me want to dive into the Sharpe and Donovan world! I hope it does you, too. Enjoy! 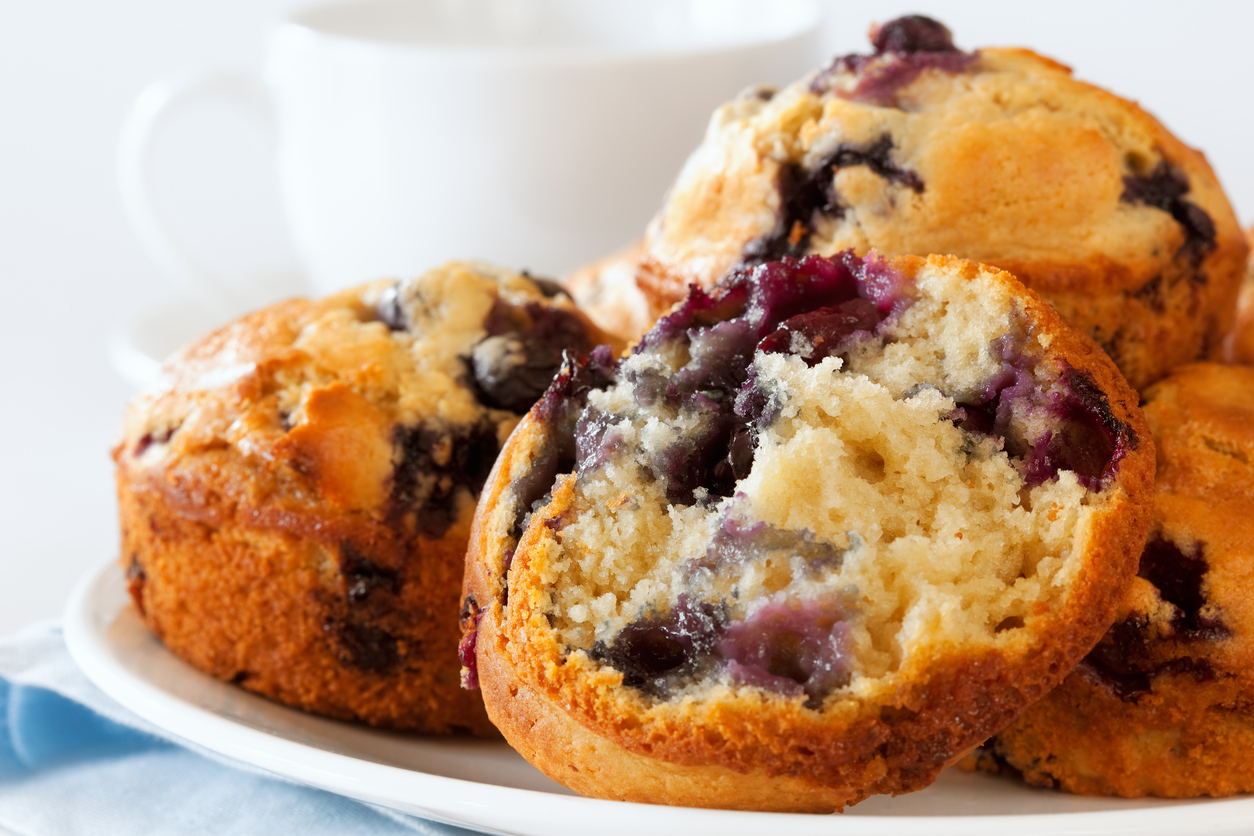 The blueberries are in!

As anyone who reads my New England settings can probably tell, I’m a huge fan of blueberries, especially wild blueberries. Yesterday we picked up our first pint of locally-grown cultivated blueberries. So good! I’ll be making muffins and cobbler through the season. Click on the underlined links for printable recipes!  And here’s the one for muffins…my mouth is watering already…